APU – Rated No. 1 in Asia and Malaysia
for MULTICULTURAL LEARNING EXPERIENCE

(*Student Barometer Wave 2014, ‘Studying with people from other cultures’)

Nurturing Professional for Global Careers – The Asia Pacific University of Technology & Innovation (APU) is amongst Malaysia’s Premier Private Universities, and is where a unique fusion of technology, innovation and creativity works effectively towards preparing professional graduates for significant roles in business and society globally. APU has earned an enviable reputation as an award-winning University through its achievements in winning a host of prestigious awards at national and international levels.

APU was announced as among the Highest Rated Universities in Malaysia, being rated at TIER 5 (EXCELLENT) under the SETARA 2011 Ratings by the Ministry of Education (MOE) and Malaysian Qualifications Agency (MQA), and has maintained this Excellent rating in the latest SETARA 2013 Ratings announced on 17th November 2014.

Originally established as the Asia Pacific Institute of Information Technology (APIIT) in 1993 and Asia Pacific University College of Technology & Innovation (UCTI) in 2004, APU’s sound approach to nurturing school leavers into qualified professionals has resulted in our graduates being highly sought after by employers.

Staffordshire University – Our Partner in Quality:
In the course of more than a decade of providing high quality education and training, the APIIT Education Group has received the support and assistance of many reputable education providers worldwide.
This support has come in the form of partnerships for the development of curriculum, the recognition and endorsement of our students’ qualifications, activities in moderation and validation, faculty sharing and a host of other activities.
Our longest standing partner and ally through all of this has been Staffordshire University, United Kingdom and this partnership is the longest surviving relationship between a UK University and a Malaysian institution.
When APIIT was initiated by the Malaysian government to develop IT education and training, we looked for and found, in Staffordshire University, one of the key providers of IT education worldwide.

APU outstanding features
Staffordshire University is a modern university with 100 years’ experience of pioneering higher education within the creative, technological and scientific industries. The university delivers relevant, inspiring and vocationally led courses that develop students who are independent thinkers.
Based in the Midlands in the heart of the UK, the university is home to approximately 16,500 students that make up a dynamic and vibrant community. This learning community is global and on-campus students represent 90 worldwide nations. In addition, the university has an international network of over 20,700 students studying Staffordshire University courses at over 40 partner organisations around the world (July 2014).
Passionate about transforming the lives and aspirations of the individuals and communities it serves, the university is agile and flexible; quick to adapt as student requirements change and is renowned for providing ground-breaking new courses and outstanding learning opportunities.
Among the first institutions in the world to offer a computing degree, dating back to 1965.
The 2014 National Student Survey (NSS) showed computing awards at Staffordshire University exceeded the national sector average for the computer subject area.
The 2014 National results from the Destination of Leavers in Higher Education also show Staffordshire University computing awards exceeding the national average for computing graduate employability/further study, six months after graduation.
Staffordshire has forged partnerships with industry-leading companies such as Sony, Cisco, Microsoft, Vodafone, Jaguar Land Rover and Epic Games in support of teaching and learning as well as in preparing students for their careers.
The collaboration between Staffordshire University and US based Epic Games led to the launch of the University’s Epic Games Centre, which offers students the opportunity to put theory into practice and develop a deeper understanding of the commercial complexities of the gaming development process.
Staffordshire University graduates have been well accepted by industry. Many graduates have gone on to work with internationally recognised organisations such as the BBC, Microsoft, Bentley Motors and NASA. Others have gone on to form their own successful businesses whilst some graduates have worked on Oscar winning films, written books and even won an Olympic gold medal.
Our solid relationship with Staffordshire University is among the strongest and most successful foreign collaborations in Malaysia, and is particularly notable in our strong shared mission of producing highly employable graduates.
Programmes offered by APU and APIIT are subjected to extensive external quality assurance processes by Staffordshire University. This ensures that our programmes are benchmarked against international standards.

Recognition & Achievement
– Amongst the highest rated universities in Malaysia, being rated at Tier 5 (Excellent) under SETARA 2011 & 2013
– All programmes are accredited by MQA and MOE.
– Dual degree programmes awarded in association with Staffordshire University, UK
– APIIT UK 3+0 degrees are fully awarded by Staffordshire University, UK
– Engineering degrees accredited by the Board of Engineers (BEM) and are internationally recognised under the Washington Accord

Let us help you!

We provide a comprehensive and complete hassle free student placement services to you for course of choice in USCI. 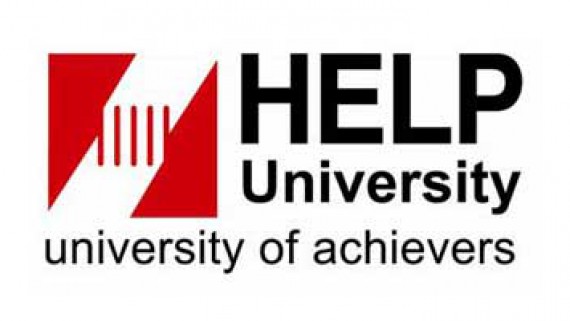 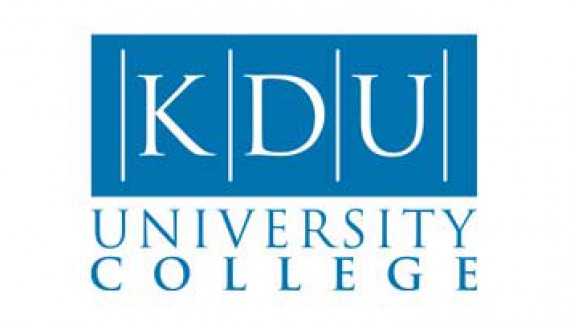 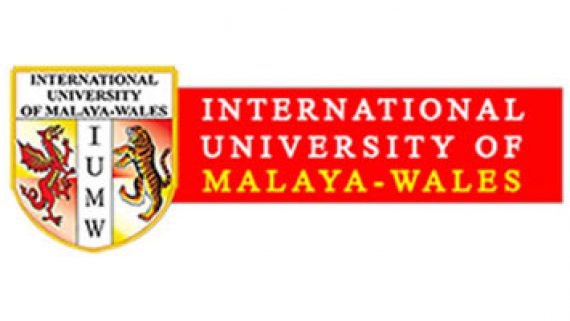 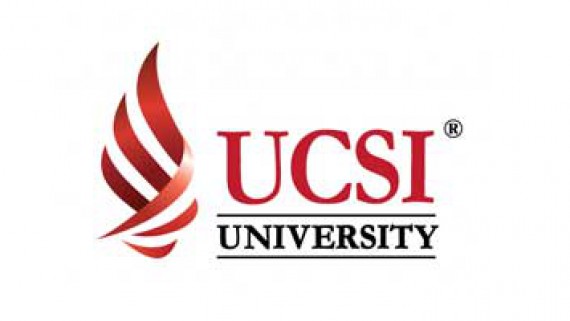 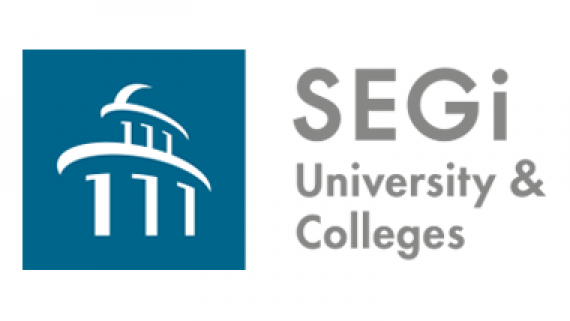 Please drop us a message and we will reply to you as soon as possible. You can also contact us at: